Hello peoples, my name is Ludwig Withamustach and I'm here today to teach you the basics of the Nashville Number System, NNS for short. 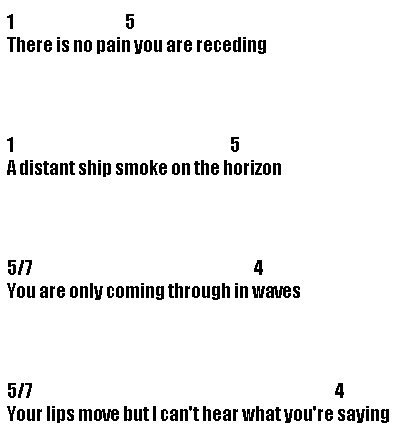 You get it? Hmm, still a little cloudy... This should clear things up.
Yes, I know the first 5 is in the wrong place.


These are the key signatures for each key. 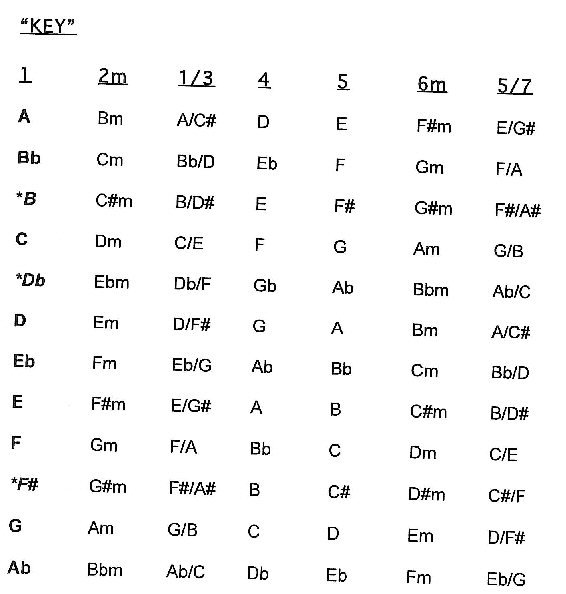 Now, lets say you have a chord that is a 7th. How would that be shown. Say that 4 in the key you're playin in is a 7th. It will just say 4maj7 or 4m7, it could even say 4dim or any of the other variations.

So, now does ya' understand? Goot!

Tune in nextime for another episode of Ludwig Withamustache!